Principal at the Top of Cartels Conning Kenyan Teachers! 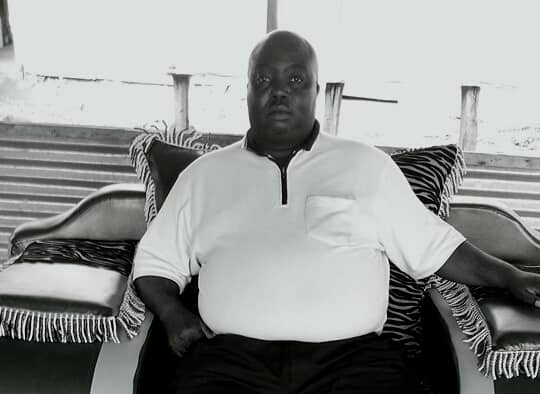 Several unsuspecting teachers in Nyanza have been duped by a cartel into getting TSC jobs. The teachers have lost thousands and thousands of shillings in a bid to secure a permanent teaching job for themselves and their close ones, according to citizen tv report.

The March 2019 investigation report confirmed that the cartel and it’s alias group is well organized and lure teachers with fake TSC appointment letters. However, as time goes on the lured teachers realize that they have been conned.

The cartel usually demands an initiation fee of between Ksh. 30,000 to 80,000 for a P1 teacher TSC vacancy to jump-start the process. One is then required to submit his documents entailing Application letter, Certificates, Kenya Revenue Authority PIN number, Curriculum Vitae, TSC number and Bank Account details at a meeting point usually a public restaurant.

The cartel then contacts you after a few days with a fake offer of employment letter. The letter details the annual salary scale and the reporting date. He then requests you to go to the County director of education for posting.

The June investigations by Citizen television revealed that the cartel and its group has been operating at Kameji Secondary Secondary School which is located in North Kamagambo Location in Rongo Constituency within Migori County.

One of the school cook, a groundsman and the school principal, a victim of ‘delocalization of school heads’ have been implicated, according to the citizen tv report.

In the June developments, the school cook Mr Yassion Ombado decided to spill the beans. He went to the DCI to report the whole cartel saga.

Mr Ombado claims his life is in danger after he openly mentioned those involved.

In addition to the school principal, his deputy is also alleged to have been involved in the duping business according to Mr Ombado.

In response, the Teachers Service Commission through its communication department, said that there are many of such cartels countrywide despite the many alerts issued to the public.
Tsc defended its staff saying that they are usually not involved in such scams.

Watch the CitizenTV expose below:

On the 31st of March this year, Citizen TV exposed a greedy syndicate conning unsuspecting and desperate teachers seeking employment with the Teachers Service Commission. The well-organized cartel operating in Migori and Homabay counties collected thousands of shillings from teachers, presented them with fake TSC papers and even posted them to schools However, immediately after our expose, the group’s agents went into hiding but not for long.

Tips to Cover Syllabus in Time with Slow Learners

How to Revive and Enjoy Your Teaching Career

Teachers to Get Pension a Month after Retiring Starting July 2021

TSC Removes Payment of Hardship Allowance in Some Counties

KNUT Issues Conditions for Reopening Of Schools in January

TSC to Hire 12,000 Teachers on Internship Terms Ahead Of 2021 Reopening