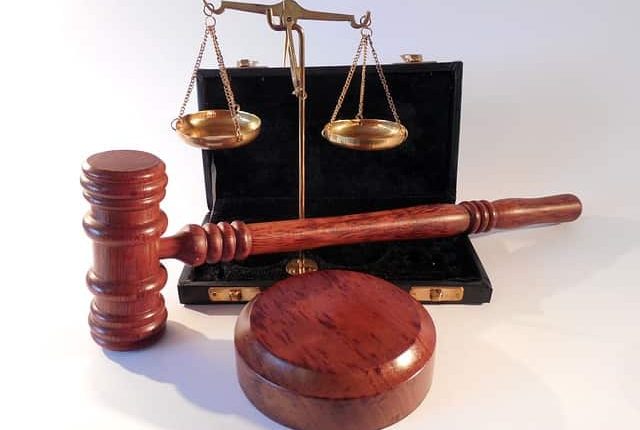 The Teachers Service Commission (TSC) is speeding up the hearing of disciplinary cases involving teachers by sending out its commissioners to six regions across the nation to spearhead the process. The commission is racing against time to ensure that all pending cases are heard and determined before the end of the year.

The commission has so far received some more than 1,000 indiscipline cases involving teachers this year. Out of these 600 were registered across its 47 county offices while 400 reported at the commission’s headquarters in Nairobi.

According to the schedule of TSC directors at county offices, the hearing will take six days to end on Friday.

The present move shows TSC’s commitment to hear and determine cases within six months after registration. In the past, cases would take between six months and a year to resolve.

According to Nancy Macharia, the chief executive officer of TSC, many cases involving teachers having sex with students do not get reported. In some cultures, the students get forced into early marriages. Meanwhile, many ignorant parents accept money to remain silent.

A report about teen pregnancies that was presented in parliament earlier this year indicated that Kakamega was the most affected county in terms of teachers being accused of impregnating students. The county had 88 cases. It was followed by Kisii (61) and Homa Bay (60).

Teachers to Get Pension a Month after Retiring Starting July 2021

TSC Removes Payment of Hardship Allowance in Some Counties