Why Most Teachers, Students Lack Interest in Kenya Science And Engineering Fair 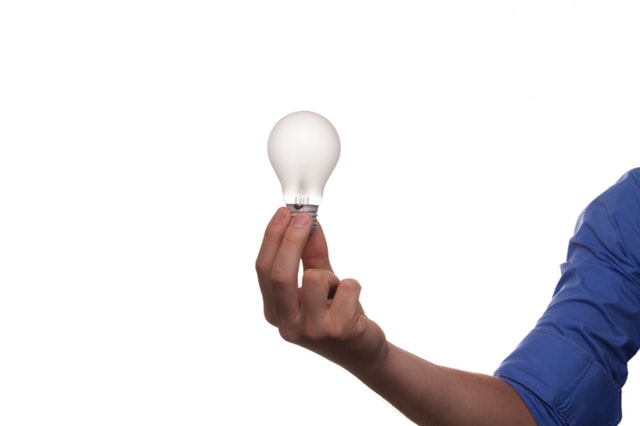 Kenya Science and engineering fair is one of the less vibrant activities in the co-curricula calendar of secondary schools. Although this activity is closely related to academics, it has not received a befitting attention by many schools and other stakeholders. This scenario has resulted in student apathy and general waning of interest.

Consequently, the mass media too has not found it worthwhile to publicize the Kenya Science and engineering fair activities with the gusto it displays on Drama, Music and Sports.

In Kenya, counties in the Lake Region for instance, the number of participating schools fall far below 30%. Worse still is the fact that there are several well established schools that do not show interest in it but could play the role model.

Myriad of reasons have always been cited as to why there is lack of goodwill and interest in the Kenya Science and Engineering Fair:

2. Lack of goodwill from school administration.

3. Lack of ample time for preparation.

4. Difficulties in sourcing of projects and items for presentation.

5. Lack of publicity and sensitization of students on importance of Science and engineering fair.

The Kenya Science and engineering fair is held annually, beginning from the month of February up to June. In essence, this means that the patrons together with their students have between July of the current year and January of the following year to collect necessary information and prepare for it. School administrations too have enough time to budget for the activity.

Why you’re not successful?

This being the scenario, then we need ask ourselves a few questions:

• How comes most patrons wait until two weeks to the Science and engineering fair to start preparing?

• Why is it that most administrators of schools are less supportive towards Kenya science and engineering fair activities ?

• How comes most patrons and their students find it difficult to source projects for the Kenya science and engineering fair?

These are some fundamental issues affecting the Kenya Science and engineering fair that need discussion.

Although these are numerous problems which have been cited, the principal causes remain two-fold, that is:

(a) Improper management of science clubs.

(b) Lack of financial resources for preparation.

With the elimination of the above problems, the turnout in the participation of the students in the science and engineering fair will greatly increase.

General Writing Tips from the Most Famous Authors

Itigo Girls High School Dormitory in Nandi is On Fire

How to write a great literature review

4 signs that your destined for greatness.

The Periodic Table should be rearranged, Scientists Propose