Why many people hate to have their grammar corrected 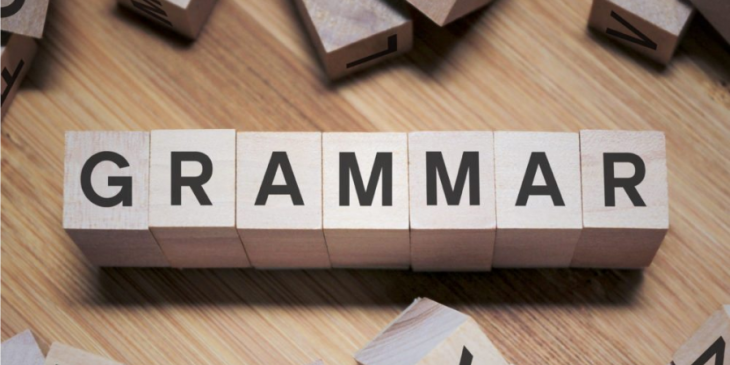 If you’ve encountered people who don’t their grammar corrected, you know how angry they get. In my opinion, correcting one’s grammar isn’t bad if you do it in a friendly and respectful way. However, not everyone is irked by a few corrections. Some take it easy and laugh about it, while others can even end up in fist fights.

In this article, we’re looking at why so many people would choose to die first before having their grammar corrected;

Knowing what to say is equally as important as knowing when to say it. Much as you’d like to correct someone’s grammar, you don’t have to interrupt them while they’re still speaking – because this will only make you feel like you don’t want to listen.

Embu Clubs Closed over the Sell of Alcohol to Minors

Soon before you know it, nobody will want to talk to you about anything meaningful.

2. Some people just hate to be corrected

In this case, your good intentions have to be put aside, to save your friendship.

3. They think it relates to intelligence

Sometimes, people think correcting their grammar makes them look stupid. Usually, it depends on their perception of the English language while other times, it’s due to the way they’re corrected.

Application Procedure for Hustler Fund, All You Need To Know

When someone feels like their every mistake might imply that they’re intellectually lacking, they really hate it if or when they are corrected.

4. Basing their self-esteem off of their fluency

There are some people that are self-confident just because of their expression. Usually, they might even be boastful about their knowledge of the English language.

However, the language is just complicated and your tongue can slip in a moment’s notice and you can make a slight mistake. Such people usually don’t want to be corrected because it seems to put holes in their esteem.

5. Some correct them in a mocking way

Remember when I said something about timing, it properly applies in this area as well. Sometimes when though you might laugh about a grammatical mistake with your friend, it’s not good to mock them in ways like;

The first or second time might be lighthearted, but overdoing it will always make you feel like that mentally ill friend that has no jokes to crack except grammatical perfectionism.

Headteacher Gets Arrested As Three Pupils Are Found With Phones, Police Officer…

When anyone is trying as hard as they can to learn a language, it’s always important to make them feel comfortable making mistakes, as it is a huge part of their growth.

While correcting their grammar might seem okay or slightly funny to you, it will discourage most of them from learning English.

7. Makes them anxious about the way they speak

Since grammar correction is one way someone can become insecure, they become absolutely careful to the point that it becomes difficult for them to speak English while they’re close to you.

Therefore, such people just hate to have their grammar corrected, and will usually stay away from people that keep correcting them.

No matter how pure your intentions might seem, your friends will always react to your actions. Therefore, the next time you think of correcting someone’s grammar, you should take note of the situation and what kind of conversation they’re having. Also, their reaction to the first time you correct them, says a lot about whether you should continue correcting them.

Students from North Eastern Urged to Choose the Teaching Profession

KNEC and TSC Urge Exam Administrators to be Vigilant