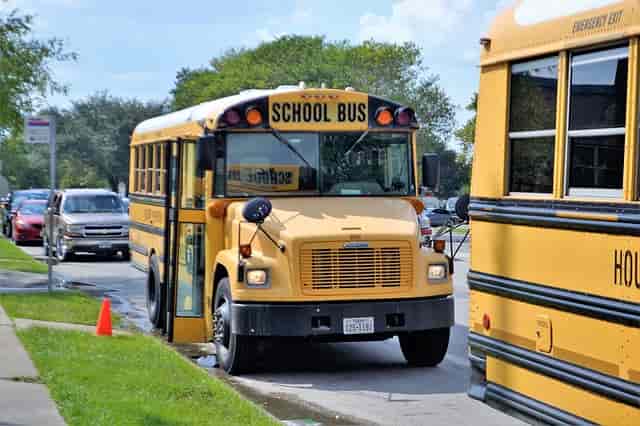 No one can deny the importance of education in the progress of a country. Almost all around the world, governments are striving hard to provide a fruitful educational system.

But enormous efforts are required to compete with those countries with high literacy rates.

For, undoubtedly, they have worked through with the untiring efforts and endless devotion to reach that point. That’s why you can easily observe the difference between their students.

Their students appeared to be highly polished and brilliant, as compared to the pupils of an ordinary education system: where there is nothing tangible to show.

The cultural values and ideology of a nation clearly reflect how it structures its academic system. The modern world is a global village with numerous examples around us. You can observe in the society that many students pay somebody else to write up a proposal for them, and there are also many people around us who themselves worked out incredibly. This is the main secret behind failure and success.

Let’s take a look at the countries with extraordinary educational systems and their secrets.

2022 KCPE Past Papers with Marking Schemes

Kenya to host Academy on AI and Machine Learning

Sweden lies at the top if we talk about the countries with the highest literacy rates. A lot of hard work has been hidden behind the 100% literacy rate in Sweden.

Free and Compulsory Education in Sweden

Education is compulsory for everyone from 6-15 years.

17000 Primary School Teachers set to be deployed in January

The education in Sweden is free of cost that makes people willing to acquire more and more knowledge without any financial hindrance.

The educational system in every school throughout the country is the same.

All the Swedish nationals are able to require the same education instead of the choice of the languages that they can make.

People all around the world prefer to pursue high education from Sweden due to its quality system.

However, it is a small country, but it has a significant role in providing quality professionals to the whole world every year. Lots of Scholarships for diverse fields are also offered worldwide.

Another highly educated country with tremendous reforms in education is no doubt Finland.

Let us look at the secrets.

Finland doesn’t compromise on quality; that’s why it has the best-trained teachers throughout the country.

They choose the best students to teach their nation; therefore, the most privileged occupation in Finland is considered as teaching.

The training courses for teachers last up to five years. The teachers are trained to interact freely with the students in a way that enables them to acquire more knowledge and boost their potentials.

No Stress of Education

One more thing adopted there is that education is fun for the Finnish students and not the burden.

They do not believe burdensome in the study and believes in quality knowledge, not the quantity.

Therefore, the kids are able to enjoy themselves and by interacting with nature that helps them to refresh their abilities.

We look at Russia as the growing economy but mostly neglect the force behind this achievement and, i.e., their high literacy rates.

In 2015 the central intelligence agency (CIA) of the USA reported the literacy rate of Russia as 99.7% of the total population.

It was reported that 99.6 percent of females and 99.7 people of males are embraced with basic education, and 54% of the adults are able to get higher education.

Russia has also been privileged as the country with the highest rate of tertiary or post-secondary education around the world. The reason behind this is that they spare 4.9% of their GDP for the maintenance of a robust education system.

The mathematics and science skills of their students are celebrated as the most powerful worldwide.

Russia believes in the use of modern technology in the field of education before stepping out as a scientist into the new world.

They totally rely on the e-learning system with the provision of high-speed internet. Better and free excess to the books as well as research and review papers. That’s why the quality of their work has been acknowledged over the globe.

There you have it, 3 countries with the highest literacy rates in the word. In addition, you’ve seen the secrets they employ in their education systems.

Are Kenyan Exams Really Important for Our Students?

Embu Clubs Closed over the Sell of Alcohol to Minors

Application Procedure for Hustler Fund, All You Need To Know

Headteacher Gets Arrested As Three Pupils Are Found With Phones, Police Officer Gets…