Causes of Moral Decay in Kenya 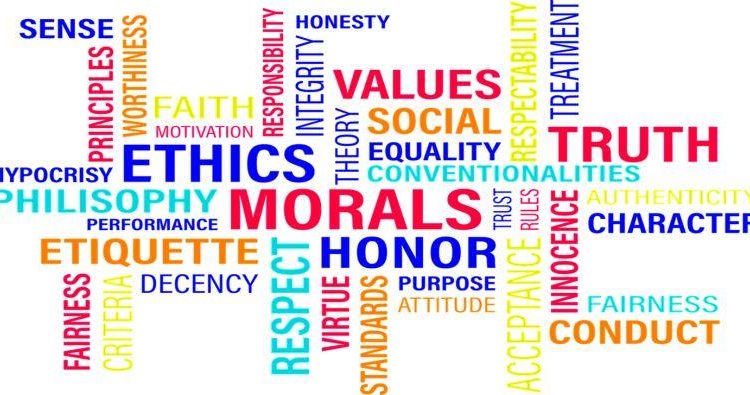 Although we often elude from discussing what may have been the causes of moral decay in our country in the open; it has now reached a point where we can no longer ignore the subject. It’s such a shame that experts have actually ranked our country among those nations with the highest standards of immorality.

Many blame it on poverty levels. We can all see from our ever deteriorating economic standards, but definitely not an excuse for our moral actions. For example, those women found on the streets, whom we mostly refer to as ‘hookers’, it is said that they do it for the money. Same case to thieves, inclusive of those in the government, our offices, homes, schools and everywhere else we can think of.

University students have now gained fame in their fatal love triangles and each story always traces down to ‘she was using me for the mullah and I couldn’t bear the pain of her unfaithfulness.’

Who is to Blame for Moral Decay in Kenya?

Ministry of Education Releases Guidelines on Managing discipline in schools

How To Avoid Getting Mad At Your Students

Some people claim poverty has contributed too much on moral decay. It is imperative to entirely blame Moral decay on poverty. Is it limited resources that make some women be fond of indecent dressing? Where can we place them?

It would at some point be put across that the church has failed society and so have parents in their upbringing. Many “dot com” parents only focus on their jobs and providing for their kids but rarely have time for updates on their children’s’ behavior. Teenagers thus bribe their house technicians into keeping secret their wrongdoings. As we often put it, charity begins at home and so does moral upbringing.

Greed can be termed as another major cause of moral decadence in our country. Everybody wants to grab a piece for him/herself without considering the next person. A good example is the “sponsorship” relationship between older men and women with millennials. Those in school do so as they do not appreciate what their parents offer while others are not contented with their salaries. Same case to the pilfering in our government and corruption scandals. Maybe the China debts are driving everybody nuts and we all want to bite more than we can chew right?

Nonetheless, there is one disturbing issue- this killing among the university students, what can be termed as their cause? They have become so rampant that one would talk of peer pressure on a lighter note. ‘shoka’ is the solution.

Can we really curb moral decay in Kenya?

In most schools, teachers use life-skills lessons for recovery of lost lessons. As a result, the students end up learning it about twice or thrice in a term. Take for instance what I only remember from my life-skills class are the various personalities such as melancholic, sanguine, etc. But, I never experienced a practical approach to the problem-solving aspects of life’s problems.

Moral decadence in Kenya is clearly linked to our very own roots. Parents of this generation should borrow lessons from the older ones. These folks did not, in any way, take discipline as a joke. Frankly speaking, never will the fingers of our hands be of the same size.

Our children don’t have to be necessarily banned from engaging in campus relationships. After all, it is within the same campuses and institutions that many truly meet with their marriage partners.

Religious leaders should also publicly rebuke all immorality. They should also lead by example. In the end, we will all be happy with the results.