Another Shock Awaits Teachers in July after Uhuru’s 1.5 Percent May Salary Deductions 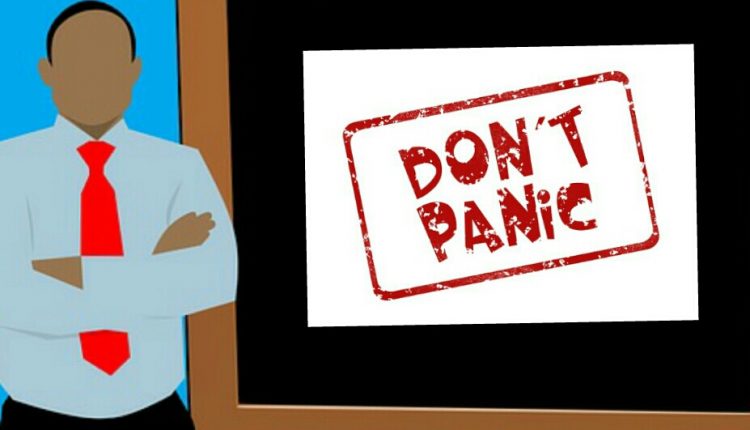 Teachers will this time cry all the way from the banks starting from May.
This follows a government directive to all employers to deduct and remit 1.5 percent of all workers salary by 9th of every succeeding month starting from May 2019.

Other than the 1.5 percent deductions for the housing scheme, teachers are in for another 7.5 percent salary slash for the pension contribution.

The 7.5 percent salary deduction is expected to start from July 2019.
The pension contribution scheme has been deferred five times since its inception ten years ago.

KNUT Teachers to Get No Pay Rise and Lose All Pay Benefits, Says TSC

KEWOTA: Formation, Purpose, Leadership, and How Women Teachers Can Join

The government has promised to plunge an amount similar to 15 percent of every civil servant’s monthly pay into the pension scheme.

The 1.5 percent May salary deduction is to be used in funding one of President Uhuru’s Big4 Agenda. The fund will partially finance the housing scheme.

This housing finance levy is meant to help the Kenyan Government in building the ambitious half-a-million low-cost house units.

COTU went to court seeking an injunction to stop the Government from implementing the deductions. The giant Organization argued that the Kenyan public was not involved in the plan.

Last month the Court gave an extension order barring the Government from touching the workers’ salary for 1.5 percent deductions. The Court, however, did lift the order later on.

The 1.5 and 7.5 percent deductions come in the weight of more levies previously introduced.

The Legislative arm of Government controversially enacted a bill last year in September to collect more revenue from Kenyans.

The bill saw an increase in airtime and internet data charges following an increase on imposed tax. It also ate into the mobile money transfer platforms.
Banks and other financial institutions did not escape either. Over the Counter, OTC and Automated Teller Machines ATM Charges were also increased to factor in the new tax regulations enacted.

Most teachers are expected to feel more of the Government’s pinch as most live on an extremely tight budget having committed more than two-thirds of their salary into bank and Sacco loans.

The Kenya National Union of Teachers KNUT and Kenya Union of Post Primary Education Teachers KUPPET, have expressed their displeasure with the Government’s levy deduction plans.

KNUT said that their delegates unanimously rejected the deductions of their members’ salaries. They insist that the Government can only make the deductions if the 2017-2021 CBA is comprehensively reviewed. They want the new tax regime to be factored in the CBA.

The deductions come in the midst of when the public is demanding for tangible results in the Government’s fight against corruption.

Until the writing of this post, no prominent politician or a senior Government official has been found guilty on charges of corruption.

Do you think the Government is justified to deduct a teacher’s salary? Share your comments below.