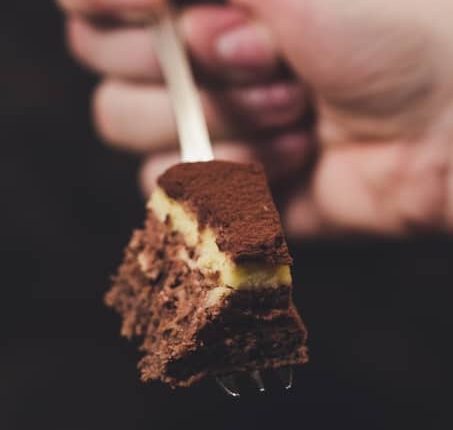 Chocolates are loved and hated for their sweetness, benefits, and effects. Chocolates are made from cocoa which is dried and fermented before they can be ready to created delicious mouth-watering tastes.

A lot of research, therefore, has been done on the effects of chocolate eating on the health, in particular, the cognitive abilities of individuals who consumed chocolates.

A bar of chocolate a day makes your gray matter grayer

Over the years it was confirmed that chocolates had a range of naturally occurring elements that had therapeutic and mental enhancing effects.

And the results are not as surprising as people thought, a bar of chocolate a day makes your gray matter grayer, and adds more protection to your cognitive layer.

This was confirmed two years ago when researchers found out that chocolates improved the visual processing abilities of individuals.

What Sets Successful Students Apart from Other Students

Thus with all mind bulging evidence, it comes as no wonder that chocolates can be used to boost the memory of learners.

Students who consumed, either by drinking or eating a bar of chocolate for five days consecutively had improved working memory performance and improved visual information processing abilities.

Chocolates improve students Learning, Memory, and Focus because of the flavonoids element that penetrates and accumulates in the brain regions involved in learning and memory, especially the hippocampus.

It should also be remembered that chocolate also contains some caffeine, a known brain booster that in low doses improves memory, mood, and concentration which is all a student needs if they are to perform better at school

Compared to there counterparts who never consumed chocolate or simply ate one every fortnight, chocolate eating students performed 30% better.

And in addition, there were visible attention improvement and verbal fluency, as these students could be more than 15% more attentive than those who don’t eat chocolate.

More so chocolate eating has also been found to counteract cognitive impairment associated with sleep deprivation.

Chocolate contains about 30mg per ounce of caffeine, while Green tea contains 25 mg per eight ounces, implying that caffeine in a normal size serving of chocolate is relatively low.

This confirms the idea that eating chocolate won’t make you wired or keep you up at night, as most people think that too much chocolate can lead to sleepless nights.

Chocolate, when eaten in moderation, have life long effects that make them worth a place on your silver plate.

As it improves Brain Function because it contains stimulant substances like caffeine and theobromine, which may be a key reason why it can improve brain function in the short term

There is considerable evidence that cocoa can provide powerful health benefits, being especially protective against heart disease.

However, it’s all not bubbly and roses as chocolates also lead to death, after all, everything that is consumed in large quantities leads to death.

Role of the father in their Children’s Education

Best Tips on How to Teach English to Slow Learners