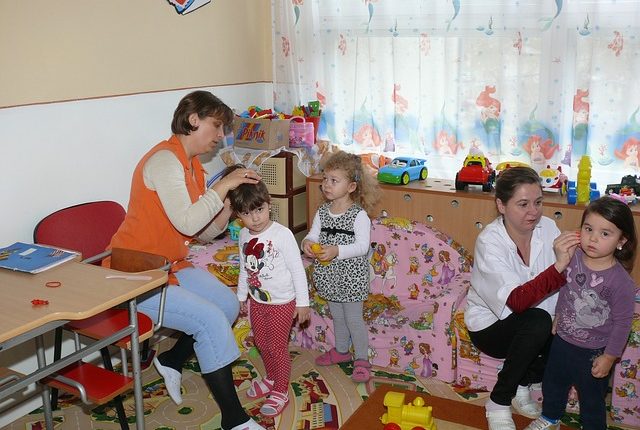 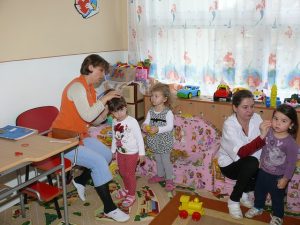 A teacher has been detained after allegedly poisoning 23 pupils in China, according to the state media reports.

The teacher identified as Mr. Wang of a school in Jiaozuo City in Henan province was arrested after 23 children were hospitalised due to poisoning, Xinhua news agency said.

Jiaozuo police said the teacher is believed to have poisoned the children’s food with sodium nitrate, which can be toxic and possibly fatal when overexposed.
The children started fainting and vomiting after eating their breakfast porridge.

The News Agency stated that one child remains seriously ill in hospital while seven others are still being treated. The other 15 children involved have since been discharged.

The school has temporarily been closed, and investigations have commenced to investigate the motive behind the incident.

This incident had come just before a new regulation took effect Monday, requiring school officials from kindergartens to secondary schools in China to dine with their students in canteens to prevent food safety scandals.

The regulations require schools to publicly identify food sources and suppliers, and set up risk prevention and control systems.

Another 42 people, mostly schoolchildren, were reported to have died in 2002 after eating snacks laced with rat poison in the eastern city of Nanjing. The killer was swiftly sentenced to death and executed.