How to Set A Default Font in Microsoft Word. 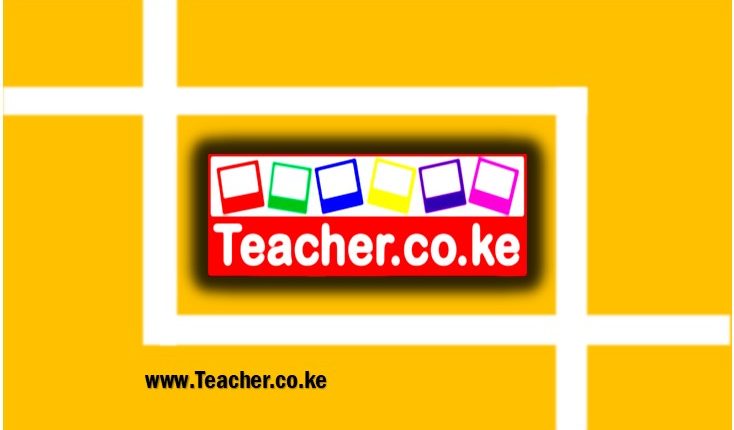 How to Set A Default Font in Microsoft Word isn’t as complicated as most people look at it, at least from the rage going on social media.

Microsoft has decided to ditch the current default font of Calibri, with many users still confused about which font they could use.

Microsoft has always used Calibri since office 2007, that why someone could easily tell which office package you were using.

While some users have favoured Times New Roman, which was Microsoft offices favourite before Office 2007, you could set it as default again.

This time around Microsoft is changing the default font again, though you don’t have to follow the whims of Redmond

You can set any font you want as Word’s default. (Calibri forever.)

How to set up a computer laboratory.

You could set your default font by doing the following;

Once you have set your default font, it will be the default whenever you open a new document, it’s very tempting to set fonts like Wingdings which get very old, very fast.

Fonts that get very old, very fast tend to cause issues with printing and opening, as such fonts can no longer be supported by your PC.

While setting the default font, you will be asked whether you’d like to set your selection as the default for your current document (no) or every document “based on the Normal.dotm template” (yes).

While working on a work computer this choice may not stick, given that your company may be prohibiting you from editing the said template.

It’s possible to check on Windows 10 whether you are prohibited by a search for “Normal.dotm” from the Start Menu.

You could check whether you have permission to change it by doing the following;

As it stands now you could help Microsoft choose a new default font for everyone to use given that it’s discarding the Calibri via social media.

Microsoft has five new fonts that will be used in the upcoming version of its Office suite and only one of these fonts can be set as the default.